A Critical Point for a Changing Church

A Critical Point for a Changing Church

(Written as the editor’s letter for the November 2020 GOL E-News. Read the full newsletter here.)

We have all been called into ministry at this time, in this world, and to our specific roles for a reason.

I am dwelling uncomfortably in this liminal space and churning over the most recent parochial report data for the Episcopal Church, the havoc the pandemic is wreaking on the world, and the turmoil in our society over racial injustice and political discord.

I keep hearing the phrase “We as a church are at an inflection point,” and it is so easy for me to nod my head and agree, but what does this mean? What are people saying? In mathematics, an inflection point is the point where a curve’s concavity changes, but that doesn’t easily decode what is currently happening in the Episcopal Church.

In the business world, a strategic inflection point is “a time in the life of a business when its fundamentals are about to change. That change can mean an opportunity to rise to new heights. But it may just as likely signal the beginning of the end.” (A. Grove, Only the Paranoid Survive) This definition gets me closer to understanding, but hasn’t the Episcopal church been here for a while? Our numbers have been declining for some years. Why are we now “at an inflection point?”

With that in mind, we are NOT at an inflection point; we are at a critical point. 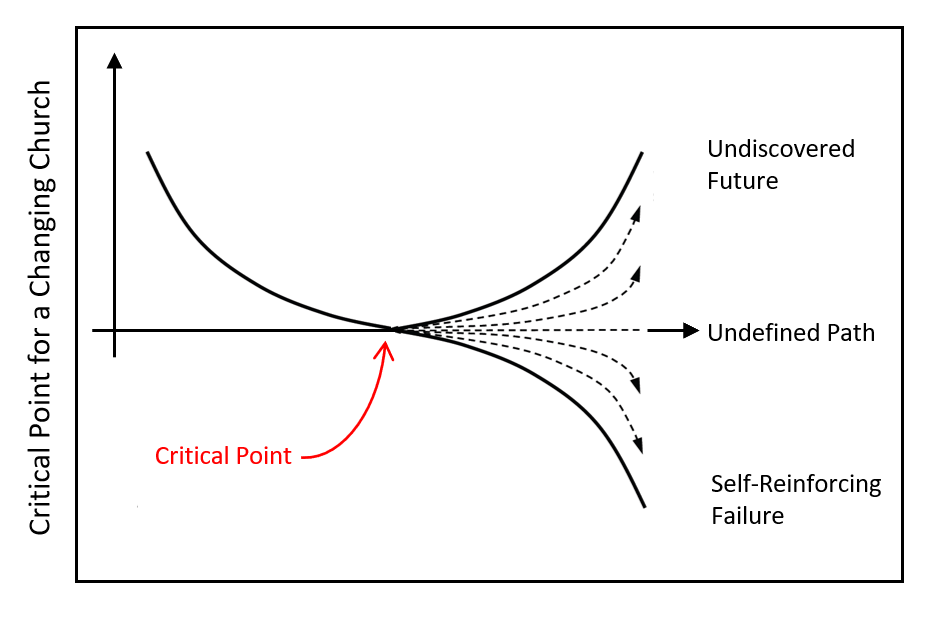 To be clear, I am not saying that we do not know our traditions, our faith, or our call to follow Jesus. What I am saying is that we do not yet have a strategy or definition for who we need to be right now and into the future. When seeking relevance in a modern world, how do we, the Episcopal Church, be the thing that bends and yet does not break? Do we need to break in order to find our undiscovered future?

I repeat: We have all been called into ministry at this time, in this world, and to our specific roles for a reason.

It is here where the Gathering of Leaders (GOL) network, and so many other creative, entrepreneurial, Christ-filled lay and ordained leaders are called to play a key role. GOL has always had a hope-filled vision for the future – but we have never defined what that future looks like. Instead we recognize that the church is building that future as we go. WE are the boots on the ground. WE are defining the future. WE are leading that future right now.

This critical point where we find ourselves does not have to be an inflection point. We do not have to die faster than our numbers show; instead, we are reimagining our ministry, re-envisioning our methods, and reclaiming the Great Commission in as yet undiscovered ways!

The pandemic is forcing us to be the church in ways we never imagined. We are being forced to evolve while maintaining the core of who we are, and it was for this that we were called.

Finally, and most importantly, we can share our thoughts, methods, and strategies for addressing this critical point in the history of the church with others. Through GOL’s partnership with the Episcopal Church Foundation, we have a broad audience with whom we can share the creative, life-giving, and Christ-centered ways that you are impacting people daily in the name of Christ, and through which you are discovering the future we are being called to define.

From my own liminal space, 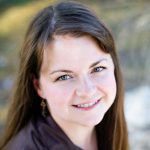 I Want to Come Back

An email came to my inbox that I thought for[...]

Choose Your Own Adventure (April 2022 E-News)